Writing about living in Fort Lauderdale is a bit overwhelming because the area offers so much diversity in its residents, in its housing, and in its amenities.

Of course no story about Fort Lauderdale would be complete without beginning on the beach. Along highway A1A you will find the beautiful beaches stretching for miles - nearly un-ending from towns north like Pompano Beach and down to Hollywood. The only break is at the Port Everglades where cruise ships dock and an inlet affords access to the Intracoastal Waterway.

A popular Spring Break destination in the 1950's and again in the 1980's, Fort Lauderdale managed to minimize the "youthful exuberance" of young Spring Breakers with careful planning and development, which coincided with the rise in popularity of new destinations for the younger set in Daytona Beach plus other locations in Texas and in Mexico. Today, Spring Break is Fort Lauderdale's busiest season but the visitors are diverse in home locale and income level which makes the season very enjoyable and laid-back.

Fort Lauderdale also owes its popularity to the Port Everglades which is deep enough to allow the largest cruise ships to dock. There are a myriad of marinas affording boat owners of every type and size every amenity they could need. The port also gives access to the Intracoastal Waterway which is a boating paradise stretching for hundreds of miles.

When folks first arrive in Fort Lauderdale, their first instinct is to search "East of I-95." A few of the neighborhoods near down-town have housing that dates back to the 1930's and 1940's (like Victoria Park and Poinsettia Heights) however most single family home inventory was constructed in the 1950's and 1960's. Charitably described as "Ranch Living" these homes can be viewed as concrete bunkers depending on the level of decoration!

Of course along the beachfront roadways like A1A, Fort Lauderdale Beach Boulevard, and the famous Galt Ocean Mile, high rise condominiums are the most common.

Pockets of newer 2-story homes, townhomes, and condos can be found in all neighborhoods if something more modern is to your liking.

As you travel west, neighborhoods resemble suburban sprawl nearly identical to what you'd find in outlying regions anywhere in the US. Benefits for traveling to these areas include larger homes, gated subdivisions, neighborhoods clustered around amenities such as golf courses and pools, and easier access to major expressways. Schools are typically far better in the newer neighborhoods as well, so there can be a distinct opinion of what area folks who have kids consider "Family Friendly."

Fort Lauderdale also sprawls around and encompasses the two towns of Wilton Manors and Oakland Park. Each can be thought of as a neighborhood within Fort Lauderdale as there's no way to tell when you drive into one from the other, and each offers a unique neighborhood character. 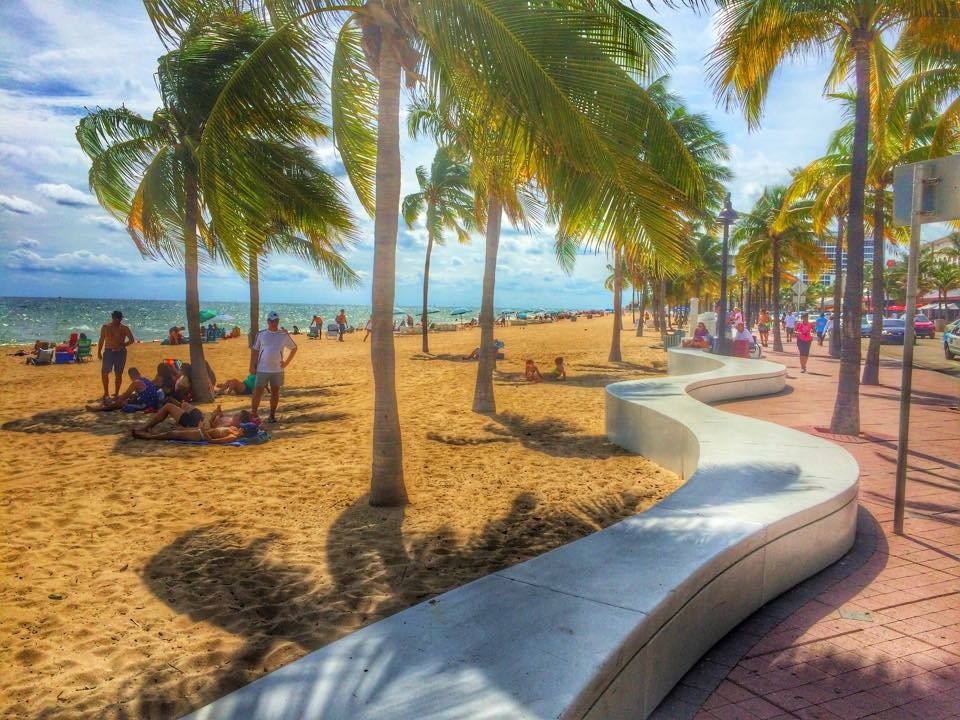 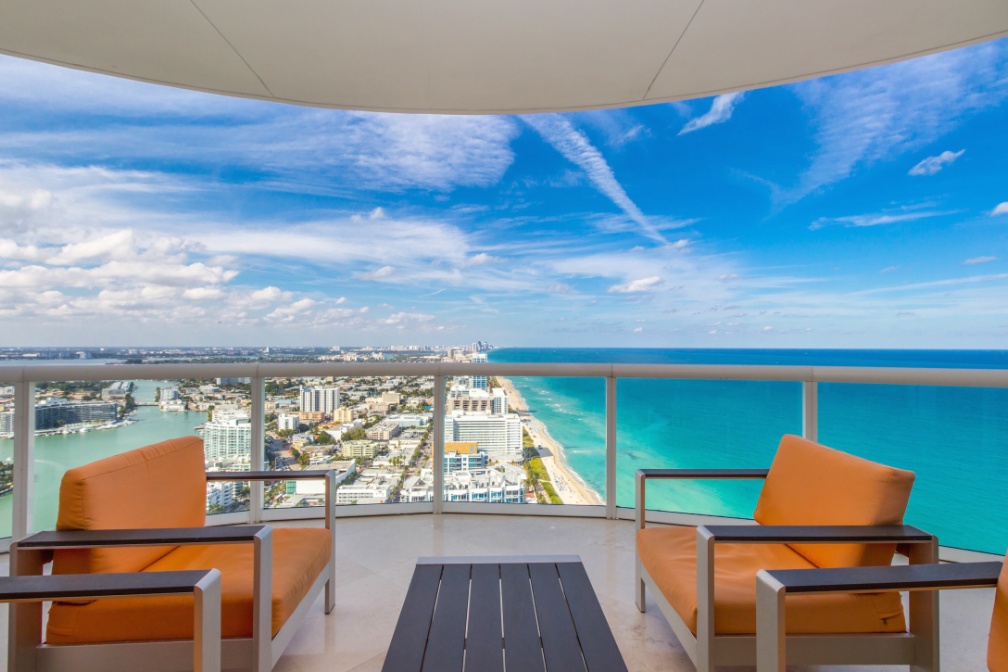 Find a Home in Fort Lauderdale

All listings featuring the BMLS logo are provided by Beaches MLS Inc. Copyright 2023 Beaches MLS. This information is not verified for authenticity or accuracy and is not guaranteed. The listing broker`s offer of compensation is made to participants of BeachesMLS, where the listing is filed, as well as participants of MLSs participating in MLSAdvantage or a data share with BeachesMLS.